Edam cheese, in addition to Gouda cheese, is the best-known cheese from the Netherlands. The traditional spherical-shaped cheese in its red packaging found its origin in the Northern Holland town of Edam and is made of pasteurized cow’s milk. This cheese is now available under the brand Grand’Or, in different forms of packaging and variations.

Gouda cheese is named after the old Dutch town of Gouda, famous for its traditional, weekly cheese market, where cheese is still traded according to ancient tradition. Both are considered to be one of the most famous cheeses in the world. Gouda is available in its cow’s milk variant, but also as goat and sheep cheese. In addition to these gems, we also have Maasdam in our range: the specialty cheese also known as Dutch Emmental. This cheese is also available in both cow and goat milk variants. These are only a few options from a much wider range of characteristic Dutch cheeses under the Grand’Or brand. Would you like cheese with a mild taste? Or would you prefer one with a bite or the unmistakable taste of smoked cheese or garnishings? Let us know, we will be happy to help you find your perfect cheese!

In addition to the Dutch cheese in the Grand’Or line, an extensive range of other European cheeses is also available: from the Danish blue-cheese Danablue, to the well-known French Brie or Gruyere, or the Italian Parmesan and English Cheddar. Grand’or includes the most popular cheese and dairy products but also provides you the lesser-known, but equally tasty, types. Within our range, we offer various quality levels from different countries. This ensures that you have an abundant selection. All the various types within the Grand’Or range are, of course, produced and controlled under strict supervision. 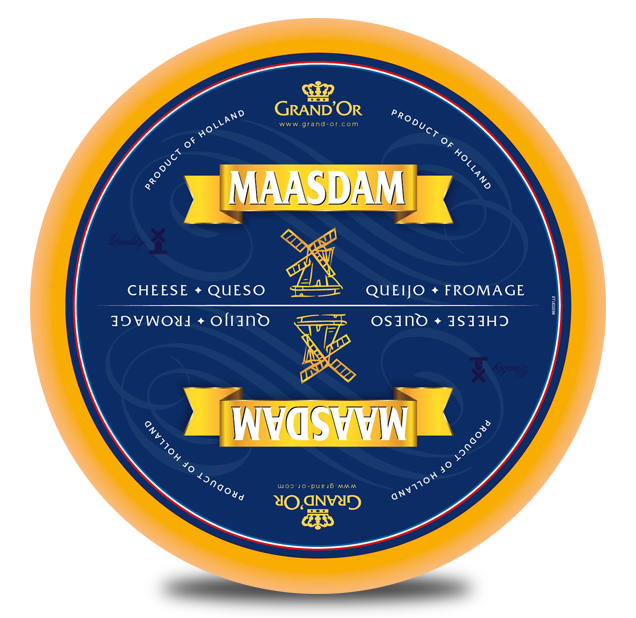 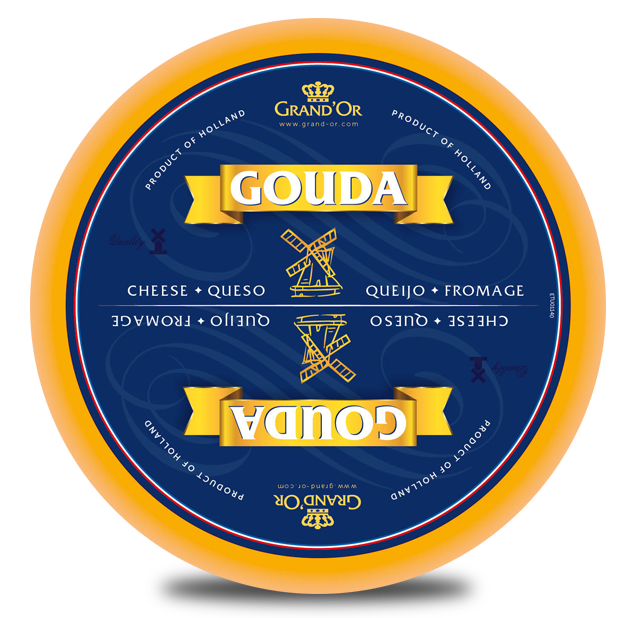 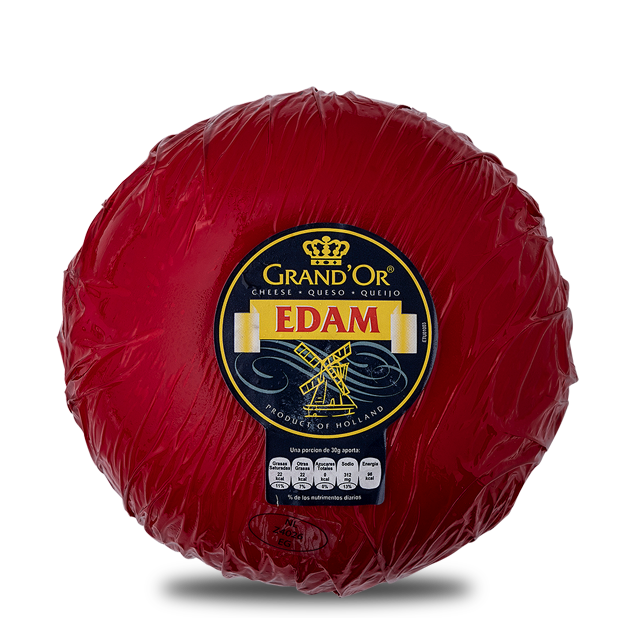 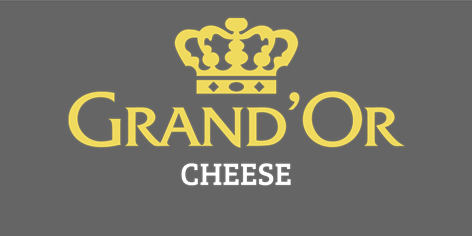 Grand’Or found its origins in the Netherlands, a country of endless green pastures, dairy cows, goats, and sheep. 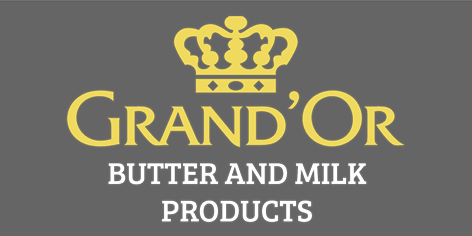 You can also get the best quality with Grand’Or for milk, butter and other dairy products.

Belprado is a unique cheese with an excellent, spicy cheese and thanks to its sweet, nutty taste and crunchy bite, makes it distantly reminiscent of cheeses from the Mediterranean.

Gardeli represents a delicate selection of tasteful mild, semi-hard herb cheeses, available in as many as 20 varieties.

LeChevre goat cheese is made using the same original production process, for the soft and semi-hard cheese as well as the fresh and ripened varieties.

The Old Mill is a beautiful, artisanal cheese that has been made in the Netherlands for generations. 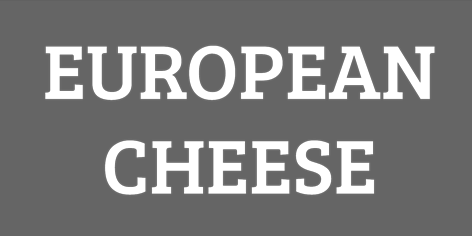 European cheese
In addition to our Grand'Or cheese and dairy label, we offer you an extensive range of European cheeses. The choice is huge!